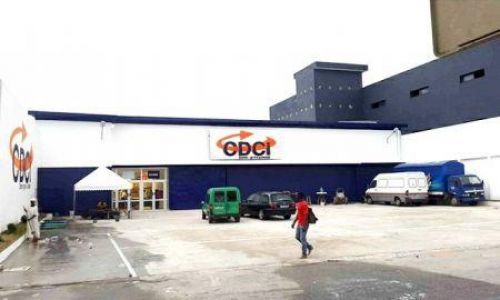 Amethis indicated that it has contributed to the repositioning and strengthening of the distribution network of the Ivorian company specializing in the marketing of consumer products. “Amethis' acquisition of a stake in CDCI at the end of 2014 enabled the company to modernize and expand its distribution network with the opening of more than 20 stores across the country. The operation also enabled CDCI to strategically reposition its retail business, rebrand its King Cash brand and renovate its existing stores,” Amethis said in a statement.

Within four months, Amethis carried out divestiture transactions. In June 2019, the fund manager sold its stake in the Moroccan group Dislog, which operates in the consumer goods distribution market.