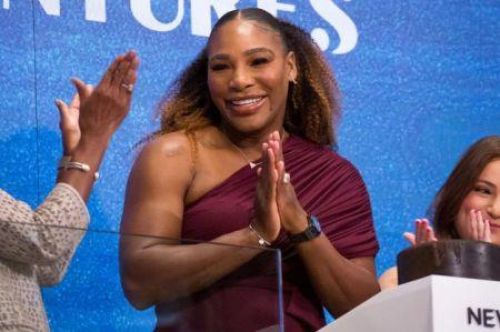 (Ecofin Agency) - The Ugandan startup receives additional financial backing to scale its credit offering to SMEs in Africa where access to financing is difficult.

Numida, a Ugandan fintech startup that provides credit to small businesses, recently raised US$12.3 million to expand its credit offering to businesses based in Africa.

After its seed funding last year, led by Beninese Dare Okoudjou's digital payments company MFS Africa, this new round brings the total funds raised (in investment and debt) by the startup founded in 2017 to US$14.6 million.

This time, the round was led by Serena Ventures, the fund created by Serena Williams (photo). Participatory investors included European venture capitalist Breega, South Africa-based 4Di Capital, Launch Africa, the largest funder of African startups, Soma Capital, California-based accelerator Y Combinator, and MFS Africa, which is making a follow-on investment. They accounted for US$7.3 million in equity investment. The remaining US$5 million will be contributed as debt financing, by Lendable Asset Management (Lendable), a company that finances fintechs that facilitate consumer and MSME credit, productive asset financing, payments, and money transfers.

In Africa, where micro, small, and medium-sized enterprises (MSMEs) make up the bulk (more than 80%) of the economic fabric, access to bank loans is always challenging. Over the past few years, Numida has developed offerings to address the issue. It provides fast (within 24 hours) and unsecured loans of US$100 to 5,000, via its mobile application, which incorporates a credit scoring system.

The startup claims to have already provided US$20 million in working capital to micro and small businesses. It also indicates that its loans have risen since its seed funding round in April 2021.

With the new funds raised, it plans to kick off its expansion plan in markets like Ghana, Nigeria, Egypt, and Kenya and double its active customer base to 40,000 in the next 18 months.