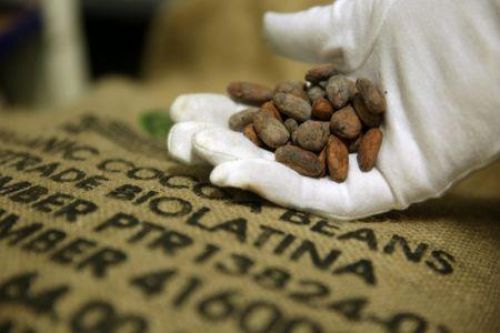 (Ecofin Agency) - The Belgian chocolate maker Belvas announced plans to build a fair trade chocolate plant in Côte d’Ivoire, by September 2020. The project is valued at €1.05 million and the company has already raised €250,000 through the investment platform Lita.co.

The remaining amount will be provided by the Ivorian cooperative Ecookim, King Baudouin Foundation, and the Belgian cooperation. The working capital to pre-finance harvests and pay farmers will come from social fund kampani and Alterfin.

According to Belvas, the project will not only create jobs but will also allow nearly 300 households to sell cocoa at fair prices. “The project does not have an economic objective. The money and job generated will benefit Ivorians. The plant will be managed by Kimvas, a joint venture between EcooKim and Belvas, and EcooKim has the majority stake,” said Thierry Noesen, CEO of Belvas.

Airbnb raises $1bln to cushion the impacts of Covid-19 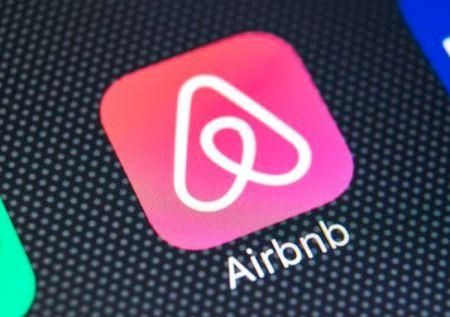 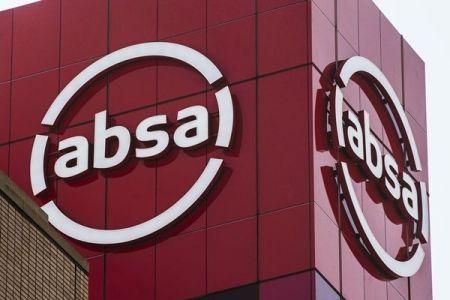 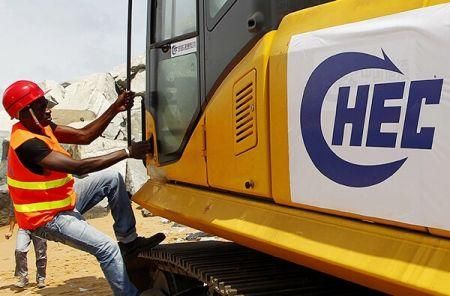 China Harbour Engineering Company (CHEC), the Chinese conglomerate which is also a...