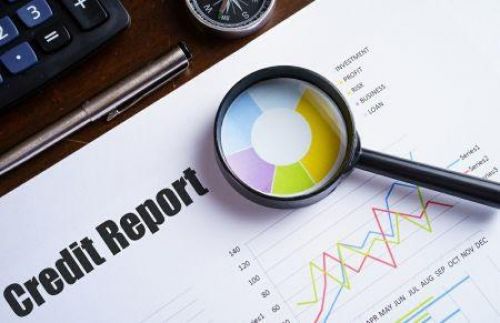 (Ecofin Agency) - The Arab Financial Consultants revealed in a study issued June 2 that the 3-month moratorium granted on the payment of personal loans in Tunisia could drop banks’ revenue by TND595.3 million (about $211 million).

The maturity period postponement measure was decided by the Tunisian Central Bank in April 2020 to mitigate the economic impact of covid-19 on the population. The $211 million shortfall was calculated based on an estimate of credits granted by banks to individuals in 2019, (housing credit, development credit, vehicle credit, consumer credit excluding overdrafts, overdrafts).

By collecting data on the 2019 outstanding loans of Tunisian banks listed on the stock exchange, Arab Financial Consultants give indications on the banking institutions that will be most affected. The International Arab Bank of Tunisia (BIAT), whose outstanding loans to individuals reached TND10.3 billion in 2019, representing 28% of its total commitments, could suffer a shortfall of TND75 million on its net banking income.

Some banks, whose personal loans were less important during the year 2019 could be less affected by this situation, AFC said.