Nigeria fines 12 banks, including the local branch of US Citigroup, a total of $1.4 billion 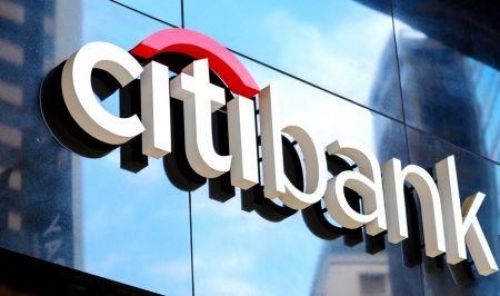 (Ecofin Agency) - The Central Bank of Nigeria fined 12 commercial banks, including the local subsidiary of US Citigroup, a total of 500 billion Naira ($1.4 billion). CBN says they failed to comply with the minimum loan-to-deposit ratio of 60% set at the beginning of Q3 2019. Citibank Nigeria was fined 100.7 billion Naira ($278.5 million), the Bank’s list shows.
Sanctions come three months after the central bank gave lenders until Sept. 30 to use 60% of their deposits for loans and on that day, CBN issued a statement announcing it has raised the loan-to-deposit ratio to 65%, with an obligation for banks to comply by the end of December 2019. Banks that would not comply with the regulation will be fined 50% of the lending shortfall.
The 12 banks facing fines now include Zenith Bank group, which has to pay 136.5 billion Naira, United Bank for Africa (99.7 billion Naira), FBN Holdings (74.7 billion Naira) and Standard Chartered Bank Nigeria (25 billion Naira), among others.
This situation will surely affect listed Nigerian banks. The Central Bank has not yet indicated how the sanction will be paid but it levies charges on the banks’ cash reserves, which could affect the level of equity capital of their shareholders.
In the meantime, some observers and analysts are concerned about the risks of a rigid application of this measure in the medium term. If in the short term this will create new opportunities, particularly in the beneficiary productive sectors, risks could arise later. The quality of the assets of Nigerian commercial banks remains generally low, with varying degrees. Banks are very reluctant to lend to an economy that is struggling to create added value.
Idriss Linge