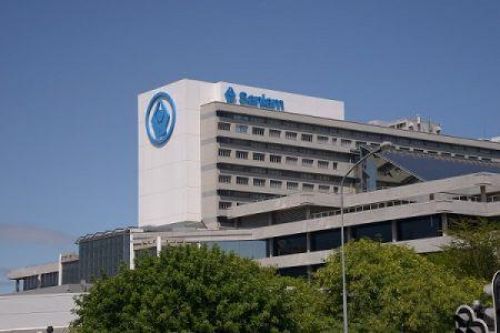 (Ecofin Agency) - From 2017 to date, the South African insurance group has been involved in 50 similar deals.

South African insurer Sanlam completed two merger and acquisition deals in its local market last Tuesday. The first and direct transaction is the acquisition of Alexander Forbes’s portfolio management arm for ZAR200 million (about US$11 million).

The transaction, carried out by Sanlam’s life insurance branch, was announced in late 2021 and subjected to the fulfilment of certain conditions. Those conditions have been fulfilled, allowing Sanlam Life Insurance to acquire a business whose net profit for the 12 months ending March 31, 2021, was ZAR27 million (US$1.5 million).  Should operating conditions remain the same, it will take Sanlam Life Insurance about 10 years to recover its investment, which is generally a good period for long-term investments.

The second acquisition was made by Sanlam investment, the insurance group’s investment branch. It acquired a still undisclosed stake in Astra Food, a JSE-listed firm.

According to information gathered by Ecofin Agency so far, the South African insurance group has been involved in around 50 mergers and acquisitions, either as a seller or a buyer, since 2017.