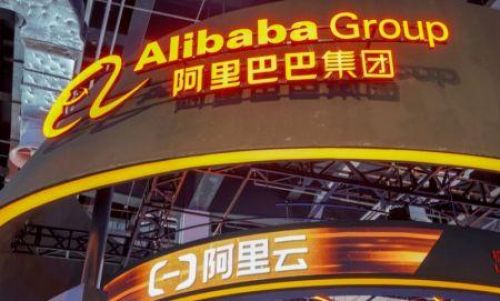 (Ecofin Agency) - U.S. Congress passed a bill that could kick Alibaba group, founded by Chinese billionaire Jack Ma, out of the New York Nasdaq where it is listed.

This provision is currently in contradiction with the business regulations set by Beijing. The new text would also require foreign companies listed on U.S. stock exchanges to prove that they are not controlled by a government.

According to Jay Clayton, Chairman of the U.S. Securities and Exchange Commission, the vote of this bill, combined with the ongoing work of the commission, will help resolve these long-standing issues for the benefit of U.S. investors.

Observers expect Donald Trump to sign the text quickly before handing over the chair to his successor Joe Biden. It will be difficult for the new president to undo such a bill, as it has the support of both the Republican and Democratic camps. This decision can quickly become part of the Sino-American trade war being waged more aggressively by the Trump administration.

This law has also set a situation observed in the aftermath of the 2008 economic and financial crisis. China had emerged strengthened and posted double-digit growth rates. Thus, it has become the source of growth for stock exchange traders. They offered US investors and households the opportunity to invest in Chinese companies listed in the US stock markets to take advantage of this growth. Only, in many cases, the dream turned into a mirage.

In its recommendations, a task force had suggested that Chinese companies that are not in good standing be excluded from U.S. stock exchanges as early as 2022. However, it is not easy to implement such a decision. For example, several hundred thousand Americans have invested in a company such as Alibaba and could lose a lot.

The damage is likely to be fairly limited for the company, which now knows that it can raise sufficient funds on the Chinese stock exchanges. The record experience of its subsidiary Ant Group, albeit halted by China's leaders, is proof of this. It has been observed that the adoption of this bill did not sow panic in the markets. The value of its share rose by 2.4% on Thursday, December 3, 2020, on the New York Nasdaq.

Investors are attracted by the group's solid performance, especially by the strong growth of its video game division which is in the process of gaining the upper hand over its Chinese competitors such as Tencent and NetEase. 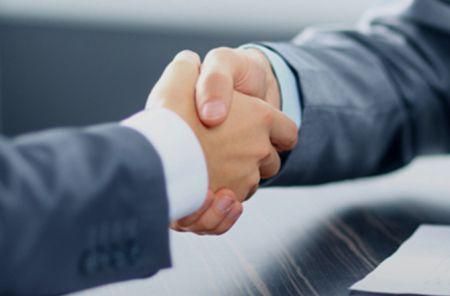 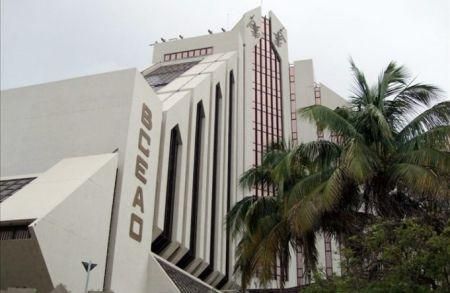 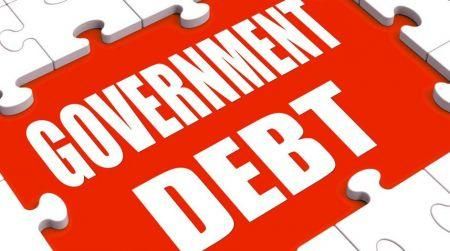