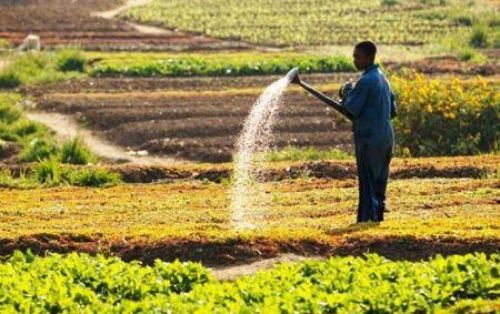 (Ecofin Agency) - Private equity firm Phatisa reached the final close at $143 million of its third Africa food fund –Phatisa Food Fund 2 (PFF2). The amount is far below the $300 million initially targeted by the company for this third fund.

The operational fund saw the participation of a consortium of five development finance institutions which committed $82 million to the fund. Investors include CDC Group, Norfund, Finnfund, FinDev Canada and BIO.

“Our support to Phatisa Food Fund 2 will help respond to some of the most important challenges facing Africa today. Food insecurity is a major issue on the continent, compounded by the COVID-19 pandemic which threatens to push another 23 million African citizens into extreme poverty. Phatisa has shown what it can do to benefit small-holder farmers and the firms working with them while promoting rural livelihoods,” said Paulo Martelli, Chief Investment Officer of FinDev Canada.

This final close follows a first fundraising for PFF2 carried out in 2018. This investment vehicle, which came after the African Agriculture Fund (AAF), targets the African continent where an estimated 239 million people are food insecure. Official statistics found that the situation could worsen with the prolonged health crisis and its impact on businesses and households.

Through this fundraising, PFF 2 will invest in companies involved in food value chain and will target more than 90,000 smallholder farmers and micro-entrepreneurs. Its action will help strengthen food supply and local production while reducing food imports into Africa.