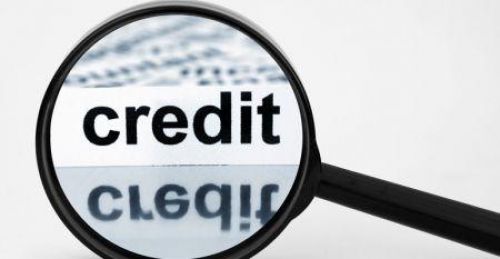 (Ecofin Agency) - The Banking Association of South Africa announced it has granted a moratorium on the repayment of up to R15 billion ($798 million) to debtors who requested so. Half the amount concerns individuals while the second half is for companies.

Absa Bank says it granted nearly a third of these moratoria over three months, and South African banks warn that this is not a debt cancellation. The relief measures granted by the banks do not provide for debt cancellation, but rather reflect leniency in terms of repayment of loans over some time, the Association indicated in its statement.

In South Africa, where lockdown has been in effect for more than five weeks, economic activity sharply slowed with an impact on business income and employee wages. Nearly 1.2 million people have already requested assistance from their banks, as well as 90,000 medium and small businesses.

Files are reviewed on a case-by-case basis. Overall, individuals and enterprises that are up-to-date in the payment of their bank debts and can provide evidence that their default is due to the effects of covid-19 are likely to benefit from the measure. The government has also announced R200 billion guarantee funds to support companies in need of cash, but its implementation is not yet clearly explained.