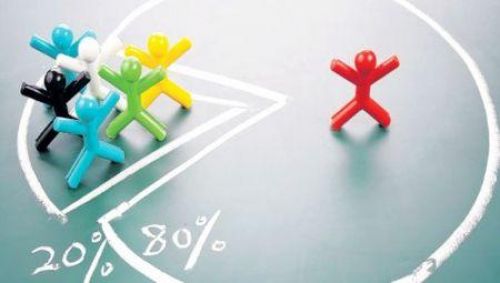 (Ecofin Agency) - Over the first three months of 2020, the value of shares issued on the financial markets of sub-Saharan Africa fell by 32%. However, for the banks that arranged these transactions, their commissions soared by 216%.

According to data collected by Reuters, the overall value of equity issues made in the first quarter of 2020 in the financial markets of sub-Saharan Africa reached $727.8 million. This is 32% less than the value in Q1 2019 and the lowest volume for a first-quarter in three years. At the same time, the number of transactions fell by a third to reach the lowest total number for a first-quarter since 2013.

Only one IPO was registered during the period under review, and it came from Malawi's telecommunications company, Airtel Malawi, which raised $28.7 million on the local capital market in February. However, the top five share issues were carried out by companies already listed, notably on the Johannesburg Stock Exchange in South Africa.

This decline in equity issues on sub-Saharan African stock exchanges seems to be offset by an increase in commissions for the investment banks that arranged them. Despite this gloomy context, the commissions collected by these banks reached $36.7 million over the period, up 216% from Q1 2019. This is a first-quarter level that has only been exceeded twice in the last two decades.