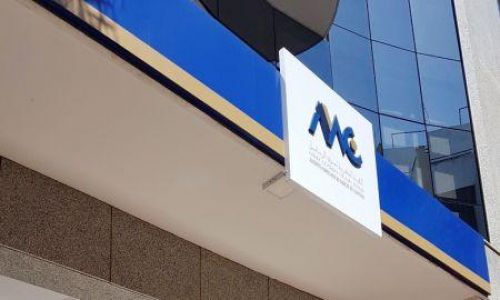 According to local media, the complaint was filed by Hynd Bouhia, Head of Global Nexus and connoisseur of the Moroccan financial market having headed the Casablanca Stock Exchange.

AMMC is alleged to have acted by abuse of power on a case in which the stakeholders reached an agreement on the dispute between them. The complaint also raises issues of form such as the type of language used, which allegedly taints the decision of the Moroccan regulator of financial markets with irregularities.

Global Nexus also pleaded for suspension of a decision that would force it to pay a fine of MAD1 million ($100,000). The company was accused of several breaches, particularly in terms of management and the rules applicable to management companies. Hynd Bouhia is herself the subject of complaints by some of her company's clients, who have indicated that they have been victims of fraud and breach of trust, or even forgery of business records.