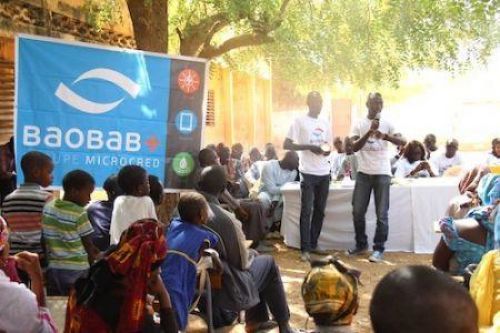 The money will support the beneficiary’s expansion in Senegal, where the company has equipped more than 100,000 families mainly in rural areas since the end of 2015. “While only 33% of the Senegalese population has access to energy in the countryside, this funding will help remedy the situation and allow us to expand our solar kit distribution network throughout the country, with a focus on use through micro-entrepreneurs," said Alexandre Coster, founder, and CEO of Baobab +.

Before this initiative, the French firm, launched in 2015 and present in six African countries, also partnered in late 2019 with mobile operator Airtel to extend its solar kits to populations in rural areas of Madagascar.

Baobab+ which supports households and micro-entrepreneurs in their energy autonomy also offers digital devices for educational and professional purposes.