Angola: The kwanza jumped 22.21% against the US dollars this year 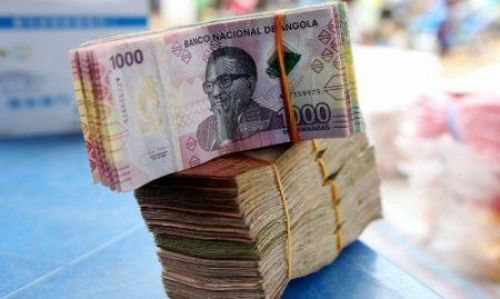 Kwanza, Angola’s currency has appreciated by 22.21% against the US dollar since January 2022. According to a Bloomberg index analyzing twenty African currencies, this is the highest performance in Africa.

The performance was recorded because the central bank had more foreign currency than requested by commercial banks. According to the Angolan Central Bank, during the period, oil prices and exports followed the same upward trend. This subsequently influenced foreign currency offers and ultimately contributed to the “positive performance of the country’s current account,” the central bank explains. Also, IMF disbursements in the framework of its economic and financial program with Angola improved the country’s foreign reserves, official sources reveal.

The second-best performance was achieved by the rand (South Africa), which rose by 7.82% against the dollar. It was followed by the Guinean franc (Guinea-Conakry) which was appreciated by 4.53%. Other currencies that have risen this year include the naira (Nigeria) (+1.94%), the Botswana franc (1.76%), the  Mozambican metical (0.19%), and the Rwandan franc (0.12%).

At the same time, the Ghanaian currency (cedi) declined the most with -17.8%. The country saw its sovereign rating downgraded to the lowest speculative grade by various rating agencies. This caused the divestment of several investors who previously bought its local-currency-denominated securities.