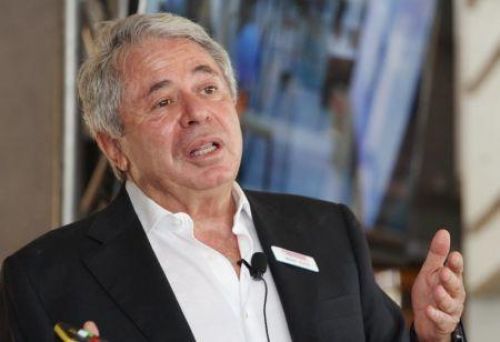 (Ecofin Agency) - A month after insurer Old Mutual started discussions to acquire the investment holding company Long4Life, the buyer is close to hitting a target.

The private equity branch of South African insurer Old Mutual announced a cash offer of R4.1 billion (about $260 million) to take over the investment holding company Long4Life at R5.80 a share. The deal will be carried out through the buyer’s vehicle Old Mutual Private Equity Fund V (OMPE Fund V).

Before it submitted its offer, Old Mutual did a due diligence investigation into the investment holding company, which operates sports, leisure, and personal care assets in South Africa. The Long4Life board of directors has constituted an independent board to consider and engage with OMPE concerning the proposed transaction, we learned. A month before the formal proposal was announced, Long4Life, founded by entrepreneur Brian Joffe (pictured), said it was in discussions with a potential buyer, without giving further details. Last May, during the publication of its financial results for the year ended February 28, the company said it would have to review its structure and strategic direction to create more value for its shareholders.

The company’s Board is assessing ways to maximize shareholder value over the mid-term with possible delisting from the Johannesburg Stock Exchange and unbundling of certain targeted assets. If the proposition is accepted, Old Mutual will strengthen its exposure to the South African leisure and sports sector. The private equity firm had previously invested in a shoe chain (Footgear) and sports companies (The Pro Shop and Cycle Lab).

The sale will result in Brian Joffe exiting the capital of Long4Life, which he listed on the Johannesburg Stock Exchange in April 2017. It will also involve the delisting of the company from South Africa's main financial center.