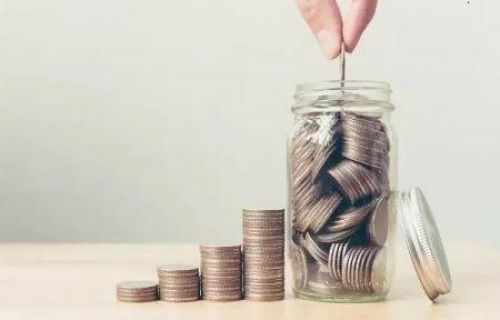 (Ecofin Agency) - Venture capital firm Algebra Ventures, which targets opportunities in early-stage companies in Egypt announces the launch of its second fund focused on Egyptian startups. The vehicle will have a target size of $90 million.

The investment strategy will be almost similar to that of the previous vehicle. It will target technology companies in Egypt first and later in the Middle East, and the rest of the African continent. The priority sectors are health, logistics, education, and agriculture. Funding will be provided up to $2 million.

“Raising a venture capital fund in Egypt in 2016, in all honesty, was a pain. There was no venture capital to speak of back then. The high-flying startups back then were raising between $1 million and $2 million. We decided to take the bull by the horn and raise from very established LPs,” said Tarek Assaad, a partner at Algebra Ventures.

According to Karim Hussein, also a partner at Algebra, it will target "more interesting opportunities and great entrepreneurs at the seed stage."

Algebra Ventures' first fund had secured up to $54 million in 2017, which was invested in about 20 technology companies, mainly in Egypt. The North African country's startups held the top spot on the continent in 2020 in terms of the number of deals closed, according to the annual report of Partech Partners.