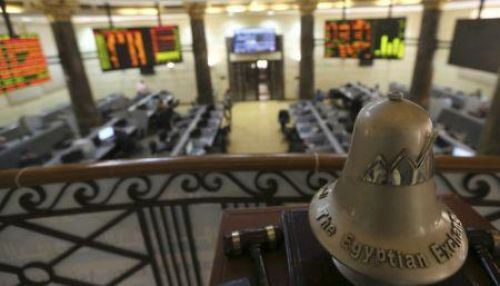 (Ecofin Agency) - Egypt has introduced a draft bill setting the stamp duty on each block of EGP1,000 transactions on the local financial market to EGP1.5, Reuters indicated citing an official release.

According to the finance ministry, the amendment to the initial law is aimed at reducing the financial pressure on traders and boost transactions on the Egyptian Exchange. The EGX30 rose by 1.58%, ending a series of three consecutive losses but, it is hard to say whether the rise is due to the bill.

The rise is also the most important since January 27, 2019, according to data compiled by Ecofin Agency. The other indexes are also in the green including the EGX100 that rose by 3.38%.