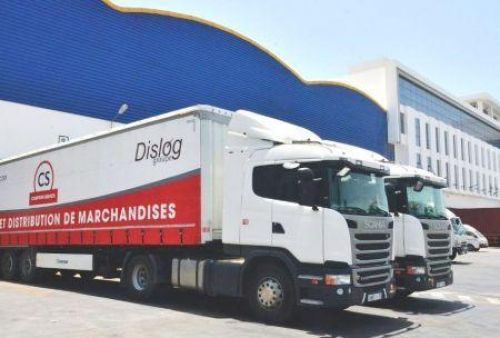 Launched in 2019, SPE AIF I raised $258 million in January 2021 for its final closing and had set out to invest in companies with high growth potential across Africa, especially in the northern part of the continent. The fund, which had only four acquisitions, all in North Africa, now controls three companies (a generics manufacturer in Egypt, a schools operator in Tunisia, and an antibiotics manufacturer in Morocco).

SPE AIF I had disbursed, in June 2019, about $26 million to acquire a strategic stake in H&S Invest Holding (Dislog Group). The vehicle managed by private equity firm SPE Capital has now sold its shares in the company to the Moroccan Belkhayat family.

Nabil Triki, CEO of SPE Capital, said: “We have had the pleasure to accompany Dislog in its transformation, from a distribution company to an integrated group with several owned brands.”

For Moncef Belkhayat, CEO of Dislog Group, who praised the action of SPE Capital and announced the company's future listing on the Casablanca Stock Exchange, “the partnership with SPE Capital has given us the means to implement this transformation, and has provided us with strategic support.”

“We are now ready for a new phase of growth, in Morocco and internationally, which will help prepare us for an IPO on the Casablanca Stock Exchange," he said.

H&S Invest Holding was the third investment of SPE Capital via its fund SPE AIF I, and its second investment in Morocco.