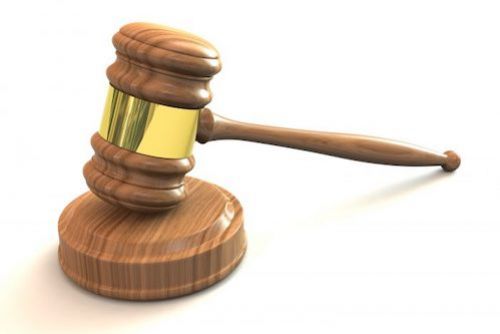 An investigation conducted by the Bank’s Office of Integrity and Anti-Corruption established that Express Automation Limited engaged in fraudulent practices during a tender for the Technical Security Upgrade to the Bank’s Eastern Africa Regional Centre.

During the debarment period, Express Automation Limited and its affiliates will be ineligible to participate in Bank Group-financed projects. Additionally, the debarment qualifies for cross-debarment by other multilateral development banks under the Agreement for Mutual Enforcement of Debarment Decisions, including the Asian Development Bank, the European Bank for Reconstruction and Development, the Inter-American Development Bank and the World Bank Group.

At the expiry of the debarment period, Express Automation Limited will only be eligible to resume participation in African Development Bank Group-financed projects after it implements an integrity compliance program consistent with the Bank’s guidelines.

The Technical Security Upgrade was aimed at upgrading the existing security system in the Bank’s Eastern Africa Regional Centre in Nairobi, Kenya.

About the Office of Integrity and Anti-Corruption

The Office of Integrity and Anti-Corruption of the African Development Bank Group is responsible for preventing, deterring and investigating allegations of corruption, fraud and other sanctionable practices in Bank Group-financed operations.

African Development Bank staff and the general public can use secured hotlines of the Office of Integrity and Anti-Corruption to report sanctionable practices within the Bank or operations financed by the Bank Group.