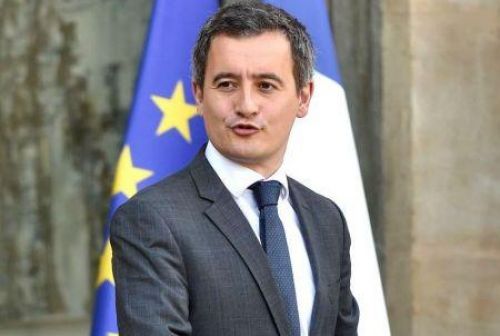 (Ecofin Agency) - France has updated its tax haven blacklist. The update brings good news for Botswana which was removed from the list since the diamond-producing country “has complied with the rules on the exchange of information on taxable entities,” the French authorities said.

However, the archipelago Seychelles have been added to the list and Gérald Darmanin (pictured), the French Minister of Action and Public Accounts said the country, like the three others that have been added, has refused to comply with the rules on information sharing. France said this means that transfers of funds to these countries will now be subject to tighter conditions.

Criticizing the decision, Oxfam France in a tweet said that updating the tax haven blacklist every year, without properly regulating the access of companies listed on the French financial market, is inconsistent. It recalls that in 2016, one of its reports showed that several CAC 40 companies had thousands of subsidiaries in tax havens.

Also, France was presented in 2019 by the British non-governmental organization Tax Justice Network as one of the most aggressive OECD countries in obtaining favorable tax treatment in Africa. Indeed, several tax agreements in the mining, services or agribusiness sectors would allow subsidiaries of French companies to pay less income tax in many African countries.