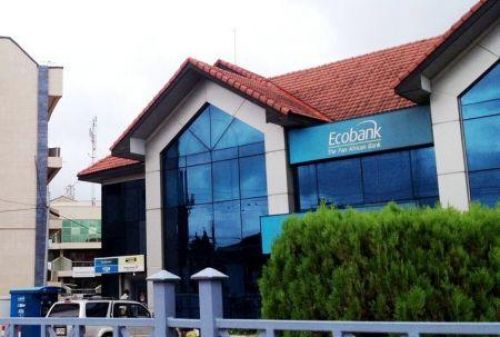 (Ecofin Agency) - The Nigerian division of Ecobank announced plan to raise $300 million on the international money market. In an official statement, the company revealed that, for this purpose, a special investment vehicle has been set up and incorporated in the Netherlands, which is the entity that will first issue the securities before they are listed on the London Stock Exchange.

The resource that will be mobilized will, according to the Bank, strengthen its capacity to finance intra-African trade. The operation follows the one conducted on the local Nigerian market when Ecobank Nigeria raised 50 billion naira ($131.16 million) to finance small and medium enterprises. The money also enabled the company to improve its equity capital.

The current fundraising on the international markets has obtained the agreement of the Central Bank. The institution is aware that the operation carries only limited risks on the exchange rate regime. By creating a foreign-based entity that will receive and disburse the funds, Ecobank Nigeria is protecting itself from the current challenges of accessing foreign exchange reserves in Nigeria.

No detail was given on whether this debt will be contingent on the parent holding company Ecobank Transnational Incorporated (ETI). However, it is noted that the Nigerian subsidiary seems to have learned the lessons of the past, by taking safeguard measures upstream.

The other unknown aspect is whether Ecobank Nigeria will benefit from ETI's international profile. For its first pan-African loan in 2019, the group had mobilized $ 500 million for an interest rate of 6.5%.