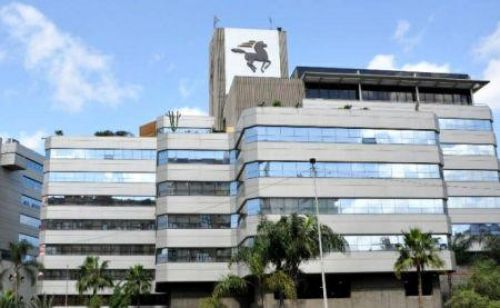 In terms of operations, performance remained almost stable, with slightly higher interest, commission, and trading income margins. The group’s net banking income (equivalent to revenues) rose to MAD 19.3 billion, up 8.3% compared to that of 2019.

However, the net result was badly affected by the rising cost of risk. This indicator rose from MAD 2.6 billion in 2019 to MAD 6.2 billion at the end of 2020. Also, operating expenses have increased by just over MAD 1.6 billion.

BCP gave no details on its markets which have mostly inflated its costs of risk. However, banks operating in Morocco, and which do not have external subsidiaries, have presented the same earnings profile, with increasing costs of risk.

According to the dashboard of the Moroccan banking system at the end of June 2020 published by the Central Bank, the 19 banks active in the country, including the 6 largest listed on the stock exchange, totaled MAD76.8 billion, up 12.5% compared to the same period in 2019.