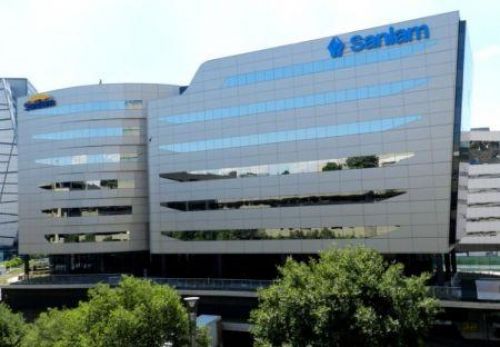 (Ecofin Agency) - In May 2022, Sanlam and Allianz announced a more than US$2 billion joint venture project “to create the largest pan-African non-banking financial services entity on the continent.” The South African group expects the deal to be completed in the next 12 months.

Sanlam and Allianz’s joint venture project could be completed in the next 12 months, according to a note to investors today, September 8. The operation, announced last May, still awaits regulatory approvals and, for the time being, there is no public update on the process.

The deal is strategic for the South African group, which said that the effective launch of the joint venture will create an unrivaled platform with significant customer engagement capabilities. According to the terms disclosed last May, Sanlam will retain 60% of the joint venture’s stake. It will consolidate the group’s position as the leading insurer in Africa since the merger does not involve the group’s South African activities which are by far the most important, as well as the subsidiaries in Namibia, and the pan-African reinsurance company Continental Re acquired by taking over Moroccan group Saham.

The merger is part of the South African financial group’s strategy to conquer more shares in the promising but still unevenly mature insurance market in sub-Saharan Africa. By end-2022, the group also plans to complete further acquisitions in the investment sector by taking over the entities owned by Alexander Forbes and Barclays Bank Africa.

In its note to investors, Sanlam announced a sound development of aYo, its joint venture with telecom group MTN that already has four million customers. This joint venture is also awaiting regulatory approvals. "The aYo platform is a key component of Sanlam's goal to improve financial inclusion on the continent," it explains.

Over the past 10 years, Sanlam has built a significant market. In addition to South Africa, it has direct or operational presence in nearly 25 countries across Africa.  Its African market is nevertheless fragmented with varying levels of regulation.