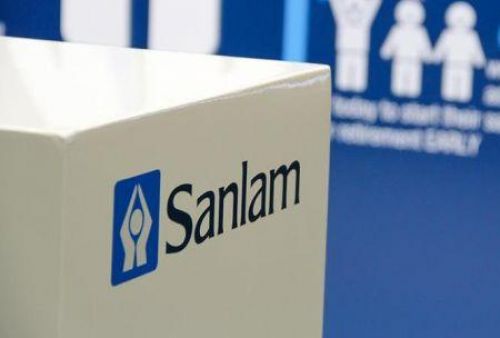 (Ecofin Agency) - Sanlam announced the deal seven months ago. According to the largest insurance company in Africa, all the regulatory approvals were obtained.

“The board of directors of Sanlam wishes to advise shareholders that the conditions precedent to the Transactions are fulfilled and the closing processes complete. (...)The Transactions were completed for an aggregate net consideration of GBP153 million [US$188.8 million] after transaction costs,” the company indicated adding that all the regulatory approvals were obtained in South Africa and the U.K.

The deal is finalized seven months after the divestment from Sanlam Life & Pensions UK Limited was announced. The purchasing party in this transaction is Chesnera, a life and pension consolidator listed on the London Stock Exchange.

The transaction involving the two other businesses was announced on September 20, 2021, with investment fund Oaktree Capital Management as the purchasing party.

The operations are “in line with Sanlam’s strategy to simplify its UK operations and reallocate capital to Africa and other selected emerging markets,” we learn.

Days ago, the company announced an agreement with Allianz “to combine current and future operations across Africa.”