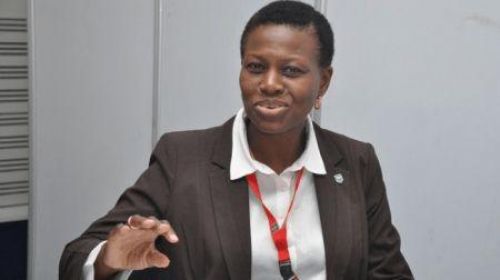 “While there may be hurdles that lie ahead in the implementation of the agreement, what the accord aims to achieve is significant. There’s a lot of trade that actually goes on informally and part of what we believe we can do is basically try and get that informal trade into the formal sector,” David-Borha said.

The group which is the largest African bank by volume of assets, is nearly 21% controlled by the Industrial and Commercial Bank of China (ICBC). So this position can secure a competitive advantage from the $147 billion in trade between African and China. By 2025, the S. African bank hopes to reach 40% of market share in financial transactions related to the operations of this market.

The banking group also hopes to further increase the share of income its subsidiaries provide. In H1 2019, the subsidiaries played a major role in the growth of its profits, while South Africa, its main market, is facing challenges.

Standard Bank also plans to strengthen its presence in the high-growth potential economies of French-speaking West Africa, mainly Côte d'Ivoire and Senegal. Such a positioning should create a strong connection with the Nigerian subsidiary. 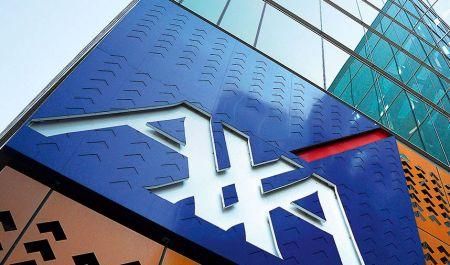 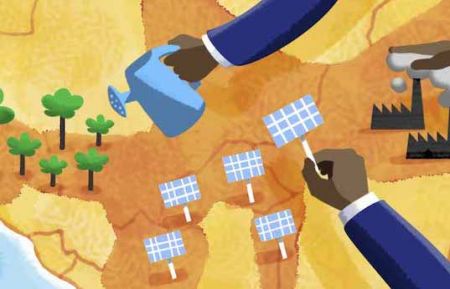 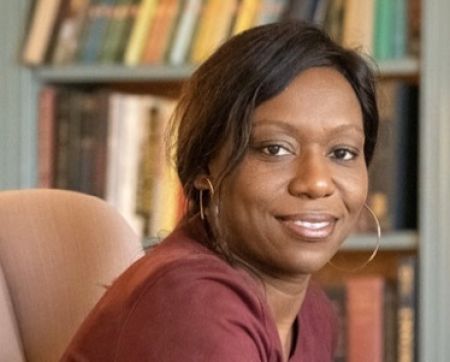 Marieme Esther Dassanou is the Coordinator of Affirmative Finance Action for Women...