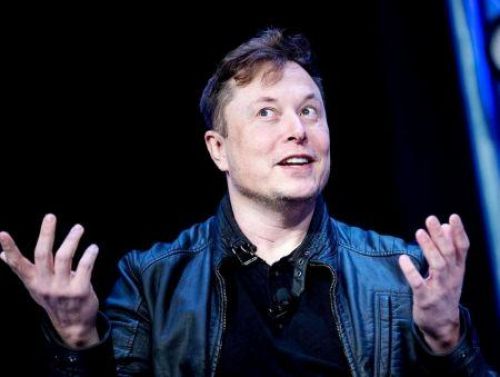 (Ecofin Agency) - Elon Musk’s Space X wants to launch to the moon in Q1 2022 a satellite called DOGE-1. The equipment is fully financed by the cryptocurrency Dogecoin. This was revealed yesterday May 10 by Geometric Energy Corporation, the Canadian company that will lead the mission.

This mission, “the first-ever commercial lunar payload in history paid entirely with DOGE,” seeks to “obtain lunar-spatial intelligence from sensors and cameras on-board with integrated communications and computational systems.”

SpaceX Vice President of Commercial Sales Tom Ochinero said the mission "will demonstrate the application of cryptocurrency beyond Earth orbit and set the foundation for interplanetary commerce. The announcement comes after Elon Musk’s appearance in the Saturday Night Live TV show when he talked about the Meme-cryptocurrency and presented it as “an unstoppable financial vehicle that will conquer the world.”

While the announcement of his appearance on the show drove up the price of dogecoin last week, its price dropped by more than 30% during the performance. While it reached nearly $0.75, it came down sharply and is at $0.5 this Monday morning.

It was not designed to play in the same category as the top crypto-currencies, but Doge continues to belie its critics and is one by one overtaking other digital assets based on more solid projects. Currently, it occupies the 4th place in the ranking of the most capitalized digital currencies.