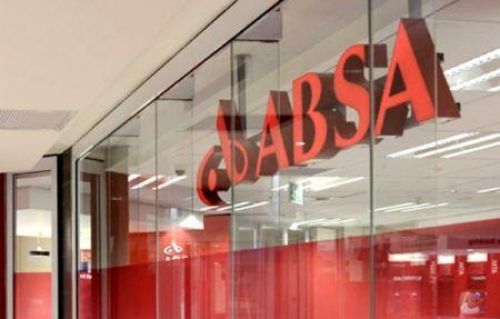 (Ecofin Agency) - Absa Group said on June 8 its separation program from British Barclays, which started in June 2017, is almost completed. When the program is completed, Barclays will still hold a minority stake of 14.9% in the capital of the South African group.

“The separation required the replacement or rebranding of millions of assets in 12 countries, including technology solutions. It was the largest single data and system migration in Africa as customers in nine countries were switched to a new online banking platform, improving customer experience through greater stability and upgraded user interfaces in several countries,” said Daniel Mminele, CEO of Absa Group.

“A total of 270 projects have been delivered as part of the separation program, and all technical solutions have been built. Six projects will be concluded in the next few months,” he added.

Since the separation program was launched, both partners have been concerned about the risk of large-scale failures in the banking system and the erosion of their customer base. Barclays claims it contributed nearly R12.6 billion to this program in 2017.

As a reminder, Barclays, which owned a majority stake in the South African company, announced in 2016 its intention to reduce its stake in the capital of its South African subsidiary (formerly known as Barclays Africa Group). The reason, the British company said, is that holding shares in foreign banks had become less profitable, especially after the 2008 financial crisis and its repercussions on the international banking system.

Following this announcement, the company gradually reduced its shares in Barclays Africa Group (renamed Absa Group in 2018) from 62.3% in 2013 to 14.9% currently.