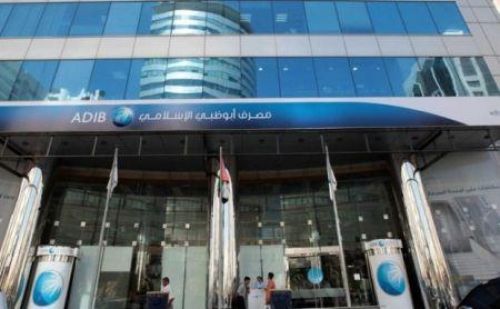 (Ecofin Agency) - The Egyptian Islamic bank, Abu Dhabi Islamic Bank (ADIB), announced it has increased the share capital of its consumer finance subsidiary from EGP10 million to EGP30 million (about $635,000 to $1.9 million).

Daily News Egypt, which relayed the information, reported that Abu Dhabi Islamic Consumer Finance's (ADI-CF) capital strengthening deal was pre-approved by the bank's board last November. It comes three months after the launch of its operations in Egypt, following the approval of the sector regulator.

According to Mohamed Ali, the CEO and Managing Director of ADIB Egypt, the launch of the ADI-CF is a pivotal step and an important achievement for the bank in the Egyptian market. “It reflects our strategic ambitions to strengthen and support the bank’s leading position in the digital transformation of financing solutions to support the aspirations and hopes of consumers in Egypt,” he said.

The deal will enable ADI-CF to expand its sharia-compliant financing solutions for Egyptian consumers. In this market, consumer loans reached EGP607,038 million in November 2021 compared to EGP595,414 million a month earlier, according to data from the country's Central Bank.