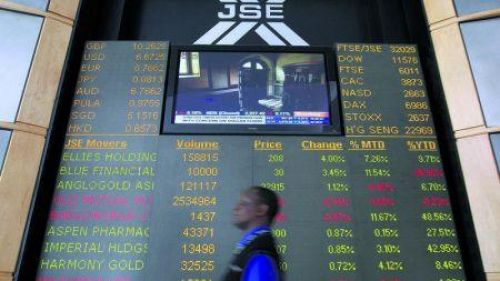 (Ecofin Agency) - As at July 10, 2019, the market capitalization of companies listed on Africa's 14 major stock exchanges was $1120.78 billion, Ecofin Agency found from data collected on these financial markets.

South Africa remains atop the list, with a market capitalization of 899 billion shares. This represents 4 times the combined capitalizations of other markets. Morocco ranks second with a market cap of $60.7 billion, followed by Egypt ($44.6 billion) and Nigeria ($39.5 billion). These last two countries lost a lot in stock market valuation in US dollars, due to the external shocks they suffered between 2016 and 2017, which led to adjustments (devaluation) in their currencies and a drop in investments, especially foreign investments.

Also, African stock markets have lost their attractiveness and are not very liquid. For example, the 14 most relevant stock markets in Africa are 4 times smaller than the Top 5 most valued listed companies in the world, which at the same date were worth about $4,355 billion. An analysis of returns over the past 5 years showed that, adjusted to the value of the US dollar, all of Africa’s 14 major stock markets except Malawi and Namibia, showed potential losses in value of investments.