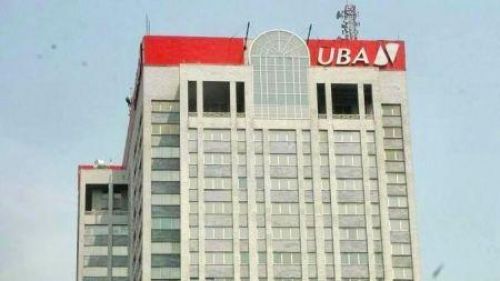 In a context marked by the covid-19 and a 151.6% increase in provisions for credit risks, UBA nevertheless emerged with a net banking income of 150 billion naira ($ 391.6 million) up 5.6% compared to 2019. Its operating margins were dragged down by an increase in personnel and general operating expenses. The bank had to reduce its staff to cope with the situation.

UBA had to take measures to adapt to the new context imposed by the coronavirus. During the period under review, the Group acquired 362.2 billion naira ($950.2 million) of marketable debt securities, mainly treasury bills from the Nigerian government, and increased its debt repayment amounts.