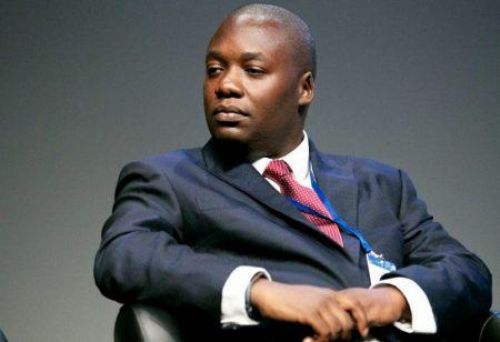 (Ecofin Agency) - VC company Savannah Fund, which focuses on sub-Saharan Africa, announced the first close of its second investment fund –Savannah Fund II- worth $25 million. This vehicle will support early-stage startups in the region with a particular focus on women-led high-growth companies.

The first close was led by the International Finance Corporation (IFC), which invested $3 million in the facility. The World Bank-backed Women Entrepreneurs Finance Initiative (We-Fi) contributed $500,000 and other foreign investors also participated in this first close.

“Savannah Fund II will continue its long-term mission to partner with ambitious founders, building startups that will scale across Africa. We’re incredibly bullish on startups that have the potential to scale beyond the continent and expand into Silicon Valley and emerging markets like South East Asia, Central, and Eastern Europe, and Latin America,” said Mbwana Alliy (pictured), Co-founder of Savannah Fund.

In this pandemic context, Savannah Fund’s initiative will help strengthen the technology and entrepreneurial ecosystem on the continent. Despite a 29% decline in total funds raised by African startups in 2020, the number of seed funds raised on the continent has accelerated to 228 deals, an 80% increase over 2019.

Savannah Fund II will focus on seed and Series A investments in the key markets of Kenya, Nigeria, and South Africa. The next step will be to expand into emerging hubs in Rwanda, Ethiopia, Uganda, Côte d'Ivoire, and Ghana.

Main investment areas include fintech, logistics, e-commerce, e-health, agri-tech among others. Savannah Fund, led by Mbwana Alliy and Paul Bragiel, has supported more than 30 start-ups in Africa to date.