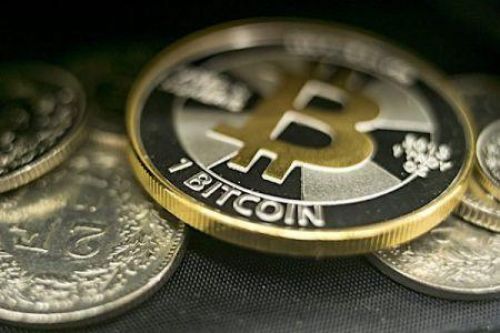 The rise comes after more than 15 days of relative stability during which BTC traded at just over $50,000. Analysts believe this momentum is due to a combination of factors, including limited supply while interest from investors of all sizes is growing.

The popularity of Bitcoin is growing steadily. Large companies like BNY Mellon and Mastercard Inc have backed cryptocurrencies, while other publicly traded companies like Tesla have invested in BTC. Several banks are closely watching the market, waiting for a change in regulations to offer Bitcoin to their customers.

According to JP Morgan, the chances of Bitcoin reaching new records are high. This will require a drop in its volatility that will allow it to attract institutional investors who are still mostly hesitant to invest in it.