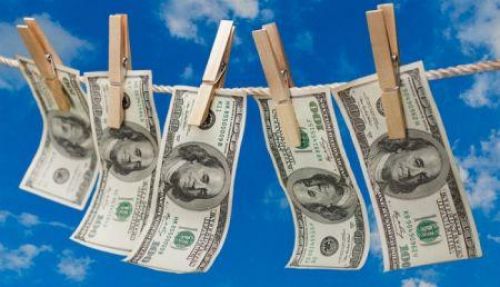 Under the measures, ABC plans to strengthen the compliance monitoring services of the country's financial institutions and establish more effective mechanisms to uphold sanctions. It also plans to impose strict controls of the bank accounts of politically exposed persons and raise national authorities' awareness of the need to strengthen the local legal framework against money laundering and terrorist financing.

As the Congolese currency is too weak, a significant part of the country’s monetary system is dollarized. DRC went through hyperinflation in the 1990s. Although the Central Bank forecasts a general level of price increases to 22.3% for 2018, pressure on households and small businesses remains strong, resulting in a clear preference for dollar holding among economic actors.

For Congolese banks, the purpose of such an initiative is therefore to restore their credibility with international banking correspondents, particularly in the United States. Oil and solid mining resources account for 87% of the country's exports, which are paid in US dollars. At the same time, most of the banks' assets (50%), which consist of cash and interbank claims, are denominated in dollars.

According to US rating agency Moody's “this will reduce the risk of losing access to correspondent banks for US dollar clearing services.”