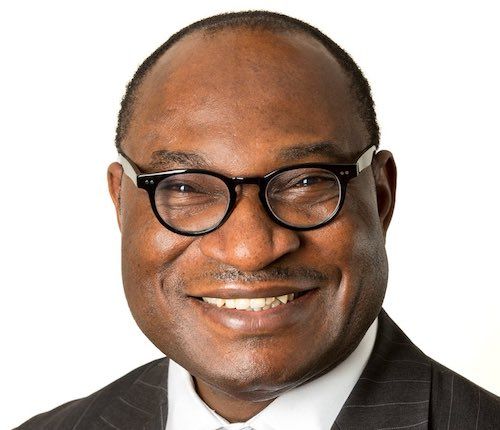 (AfDB) - The International Federation of Consulting Engineers (FIDIC) has secured a major agreement with the African Development Bank that will see the international funding organisation include the use of seven FIDIC standard contracts for the next five years.

Under the terms of the agreement, FIDIC has granted the Bank a non-exclusive licence to refer to the seven major FIDIC contracts (see list in notes below) for projects they finance and the documents may be used as part of the Bank’s standard bidding documents. The contracts include the latest 2017 Second Edition FIDIC contracts and 1999 editions, which cover a wide range of international construction and infrastructure work.

FIDIC chief executive Dr. Nelson Ogunshakin (photo) said: “We are delighted to have signed this agreement with the African Development Bank, an organisation doing fantastic work fighting poverty and improving living conditions for people in Africa. The signing of this agreement means that FIDIC has now entered into similar licencing agreements with almost all of the major global funding organisations. By adopting the FIDIC contracts on major projects, the AfDB is demonstrating that they endorse the fair and balanced approach that these documents offer to parties on major construction contracts and we believe that this will create more certainty in the market as banks, lenders, investors and clients adopt them.”

“The Bank’s endorsement should also provide additional comfort to the financial, institutional and private equity investors operating in the global market to adopt the use of FIDIC standard procurement contracts as an effective tool to mitigate the risks associated with investable infrastructure asset class.”

Commenting on the agreement, Mr. Frank Mvula the Bank’s Director of Fiduciary Services & Inspection, said: “ We are glad to have concluded an agreement with FIDIC that would enable us to incorporate FIDIC contracts in some of our standard bidding documents. There is no doubt that the use of FIDIC contracts is a step towards enhancing equity and fairness as well as efficient and effective contract management as emphasized under the Bank’s new Procurement Framework.”

FIDIC President Bill Howard said: “I’m delighted that FIDIC has concluded this agreement with the African Development Bank. It’s a key aim of ours to strengthen FIDIC’s relationships with the multilateral development banks and other international funding institutions as improved communication and cooperation will bring benefits to the whole industry. Agreements like these can only be good for FIDIC, the global infrastructure sector and the banks and I look forward to a mutually beneficial relationship with the Bank over the coming years.”

FIDIC, the International Federation of Consulting Engineers, is the global representative body for national associations of consulting engineers and represents over one million engineering professionals and 40,000 firms in more than 100 countries worldwide. The buildings and infrastructure sector in which FIDIC members work contributes around US$36trillion to global GDP.

About the African Development Bank 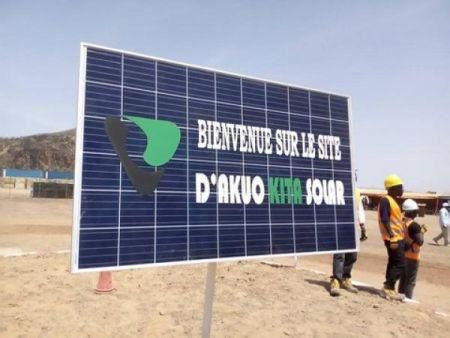 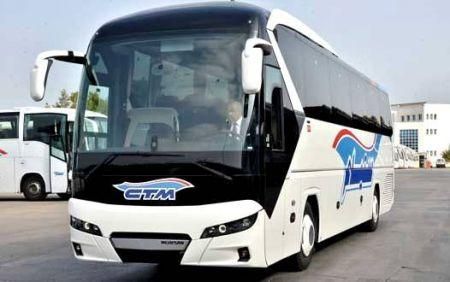 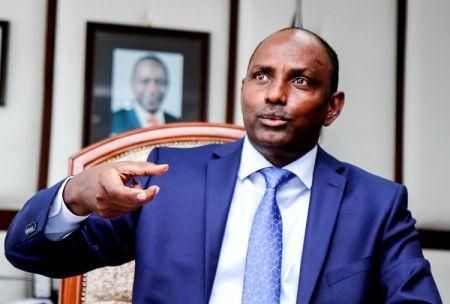