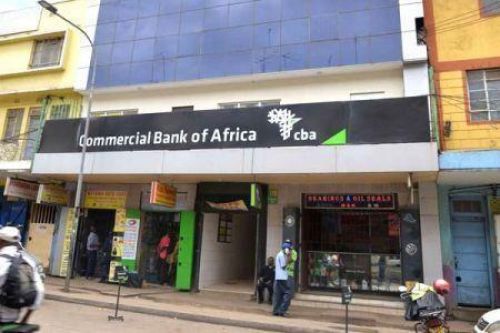 (Ecofin Agency) - The merger of Commercial Bank of Africa with National Industrial Credit Bank, well-known as NIC Bank, has been approved. This was announced by the competition authority of Kenya in a release published today May 13, 2019.

The authority however required that no employee be fired from the merged entity in the twelve months following the transaction.

The merger will be done as an equity exchange. At the end of the merger operation, NIC Bank’s current shareholders will own 47% of the newly created entity and 53% for Commercial Bank of Africa’s shareholders.

The new entity will have Ksh 444 billion in assets ($4.41 billion), being the third largest bank in the country after Kenya Commercial Bank and Equity Bank.

The merger between NIC Bank and Commercial Bank of Africa that should be finalised in Q3, 2019, will be the first major transaction in the Kenyan banking industry after the interest rate cap on commercial loans decided by authorities in 2016.