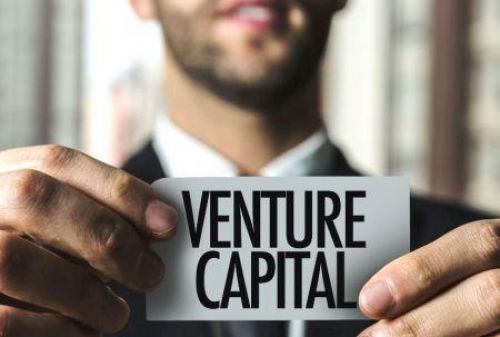 (Ecofin Agency) - A growing number of venture capital investors are willing to commit over US$1 million per deal on African startups. The list of countries they are interested in for such deals is long but the main ones are Nigeria, Kenya, Egypt, and South Africa.

As of Wednesday, August 31, 2022, 277 startups active in Africa had raised US$1 million or more in venture capital funding, for a total of US$3.6 billion. Since early September, new deals have been announced, sending the numbers up.

According to Max Cuvellier, an analyst of the African venture capital industry, more than 100  start-ups operating in Africa have raised US$1 million during a funding round. The figure is a record compared to the mere 40 recorded in 2019.

This bright performance hides an unequal distribution, however. Nigeria has continued to dominate venture capital activity on the continent with 69 deals recorded, accounting for a total of US$977.15 million raised. It is followed by Kenya where start-ups, despite a smaller number of deals (52) than Egypt (57), raised more money (US$890.2 million against US$636.2 million for Egypt). South Africa, which has long been a magnet for venture capital, was relegated to fourth place, with 35 deals recorded, for US$403 million in venture capital raised.

The main question now is whether there will be another record in the number of startups that raise more than US$1 million per round in Africa. In 2021, 313 such deals were recorded, with a total of US$4.4 billion raised. One thing is certain, the cap per venture capital round is not yet reached on the continent.

In 2021, Nigerian fintech Opay set a record by raising US$400 million. This year, although the record has not been broken, with US$260 million,  Kenyan startup Sun King accounts for the highest venture capital funding raised in Africa, according to data seen by Ecofin Agency.