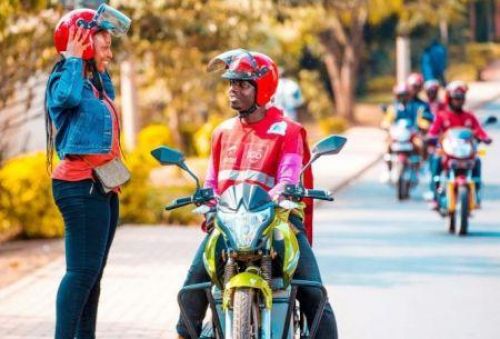 “We’re thrilled to have EIF on board for this historic investment. We now have the momentum to scale our operations to electrify all of East Africa’s five million taxi motorcycles by 2030. EIF’s support further dispels the myth that electric transport will happen in rich nations first and trickle down to developing countries later, second-hand,” said Josh Whale, founder and chief executive officer (CEO) of Ampersand.

The investment will allow the startup to expand its network of electric motorcycles and additional battery stations in Rwanda. Since the commercial launch of its machines in 2019, it has built up a fleet of 35 electric motorcycles with as many drivers. Also, Ampersand plans to invest in its research and development arm and continue to expand outside of Rwanda into the East African region.

In 2018, the company announced the testing of four models of motorcycle cabs that are more environmentally friendly, less expensive, and have rechargeable batteries. Like Ampersand, another startup, Ecobodaa, which operates in Kenya, is preparing to launch electric motorcycles in the country.