East African startups have raised US$2.3 bln since 2019 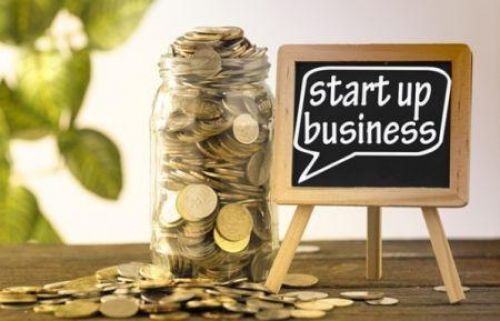 (Ecofin Agency) - East Africa accounts for 23% of the funds raised by African startups since 2019. Kenyan startups attracted most of those funds or some US$1.9 billion in two years and a half.

Tanzania and Uganda were the other two East African markets to attract more than US$100 million in total funding during the period. "Combined, the three countries leave very little room to their neighbors, with 96% of all the funding raised in the region since 2019," the platform added.

During the period, Tanzanian startups raised over US$152 million against about US$125 million for Ugandans. Ethiopia, Rwanda, and Sudan were the underdogs with respectively US$46 million, $23 million, and $6 million raised.

Unsurprisingly, Kenya remains the powerhouse in that region. Its startups raised over US$780 million between January and May 2022, representing a 436% year-on-year increase.