WAEMU: Senegal attracted the most VC investments as of end August 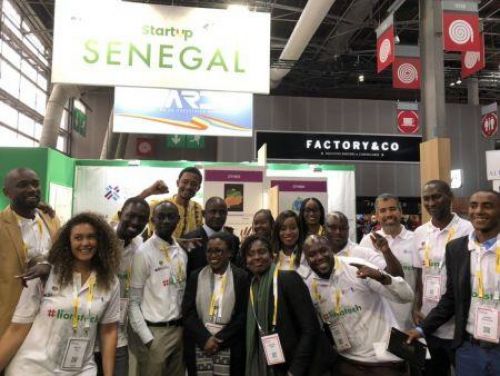 As of August 31, 2022, Senegal was the WAEMU country with the largest venture capital funding in the region. During the period, its startups captured US$106.2 million in venture capital funding. The bulk of that financing (US$91.5 million) was raised by Wave from private and institutional investors. In 2021, the same scenario played out when Wave raised US$200 million.

Despite their market potential and financing needs, startups operating in French-speaking West African countries are struggling to raise as much venture capital financing as their peers in English-speaking countries like Kenya or Nigeria.

Let’s note that as of August 31, 2022, 277 startups operating in Africa had secured more than US$1 million in one round. The overall venture capital financing they secured was US$3.6 billion at the time. That volume may have increased because new deals were announced earlier this month.