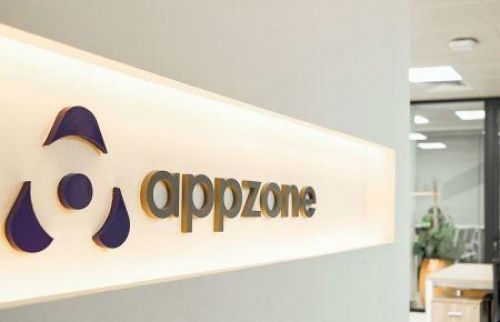 BankOne enables technology-driven financial institutions to take a 360-degree digital approach that does not involve physical branches or human interaction. The platform provides the digital equivalents of all banking product offerings such as account opening, card issuing, deposits, payments, and lending. It also offers development tools, programming interfaces and is tailored to the needs of African neobanks and fintechs.

“For over a decade, BankOne has played an active role in driving the digitization of Nigeria’s financial services industry. The platform has now been repositioned to serve the continent’s growing number of Fintechs and neobanks,” said Mudiaga Umukoro, CEO of Appzone Core.

As new digital solutions are increasingly gaining ground on the continent, traditional banks are making efforts not to lose too much ground. Several banks have implemented AI-based conversational agents to facilitate many tasks to keep pace with fintechs and neobanks.