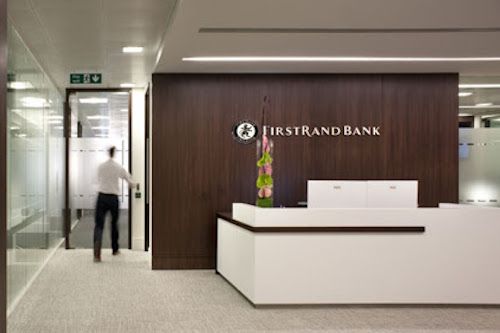 It is estimated that when fully utilized, this RPA facility, will support approximately $500-600 millions of trade over the next 3 years, of which more than $100 million will support intra-African trade and exports. The facility will support sectors like agriculture, manufacturing, energy and retail trade, which is consistent with the African Development Bank Group’s goals of ensuring that Africa industrializes, is able to feed herself, and the living standards of its people are significantly improved. The facility is also an enabler to achieving the UN Sustainable Development Goals.

In presenting the project to the Board, the Bank’s Financial Sector Development Director, Stefan Nalletamby, said, “This facility, premised on a strategic credit-risk sharing mechanism, will help to promote inclusive economic growth in Africa’s low-income countries through increased facilitation of multi-sectoral import-export activities of local corporates and SMEs. It will also increase intra-Africa trade and regional financial integration in line with the Bank’s Hi5 strategic objectives.”

About First Rand Bank (FRB): Listed on the Johannesburg Stock Exchange (JSE) and the Namibian Stock Exchange (NSX), FirstRand Limited is the largest financial institution by market capitalization in Africa. Through its portfolio of integrated financial services businesses, FRB operates in South Africa, several markets in sub-Saharan Africa, the UK, and India. It continues to use its strong balance sheet to support businesses in key markets across Africa especially post the COVID-19.