DIT, a subsidiary of the APMT and Bolloré groups, welcomes the ruling handed down in its favour by the ICC arbitration tribunal 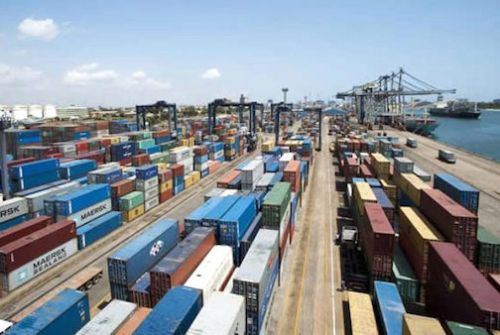 (BOLLORE) - DIT was forced to turn to the ICC arbitration tribunal under the 2004 concession agreement on the following two points:

On November 13, 2020, the arbitration tribunal recognized the merits of DIT's two claims.

Consequently, the arbitration tribunal ordered the PAD to pay DIT in damages and to re-issue an open tender notice including DIT.

DIT welcomes these decisions in accordance with the rule of law.

The recourse to arbitration was provided for under the APD-DIT concession agreement of 2004. In accordance with the arbitration rules of the ICC, the ruling was handed down in full independence by a tribunal composed of the two parties.

Naturally, DIT and its main shareholders will continue to defend their rights relative to all the parties involved before national and international jurisdictional bodies, particularly as concerns the requisitions of its personnel and assets ordered illegally by APD at end-December 2019.

Douala International Terminal, the main shareholders of which are APMT and Bolloré Ports, was the operator of the container terminal at the Port of Douala from 1 January 2005 to 31 December 2019. Over the 15-year concession period, DIT fitted the terminal with modern equipment and infrastructure resulting in a threefold improvement in performance (with 350,000 TEU recorded in 2019) and invested above and beyond its initial commitments. With 450 employees, DIT obtained ISO 9001 certification (quality management) and was the first terminal to obtain ISPS certification (maritime security). The company regularly led initiatives in favor of disadvantaged populations and young people. At the end of the concession period, and despite the cancellation by the Cameroonian courts of the result of the call for tenders on the new concession for the container terminal, PAD illegally ordered the requisition of DIT personnel and equipment. The matter has been referred to the court and the company is awaiting the continuation of the procedures. 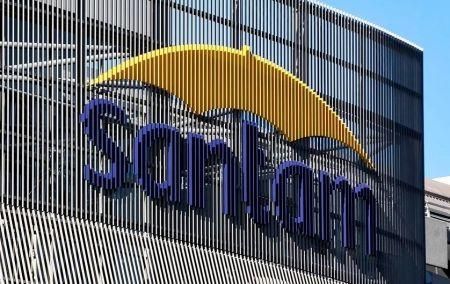 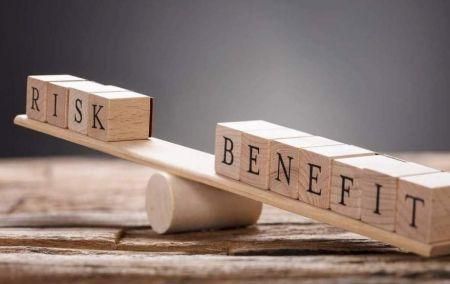 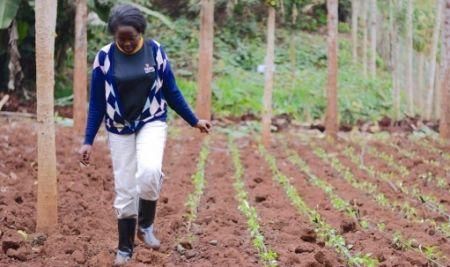