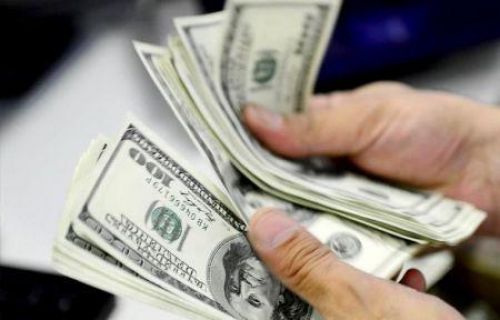 “Through this investment, we aim to foster growth and development of African businesses currently facing the consequences of the COVID-19 crisis. We are particularly happy about the fund’s strong hands-on approach and its commitment to foster gender balance, equality, and diversity in its portfolio companies, as well as within its team,” said Riikka Molander, Associate Director at Finnfund.

ADP III aims to support between 8 and 14 companies with investments ranging from $40 million to $120 million. To date, it has made three investments in the financial services, healthcare, and agri-food sectors.

With an investment strategy modeled on its predecessor funds (ADP I and II), this third fund, which targets the African middle class, could expand its geographic scope to countries such as Madagascar, Zimbabwe, and Ethiopia.

Development Partners International, which manages assets of around $1.7 billion, has made nearly 24 investments in 29 countries. Its third vehicle has already received commitments from several foreign donors, such as France's Proparco, the UK's CDC Group, and the Netherlands' FMO.