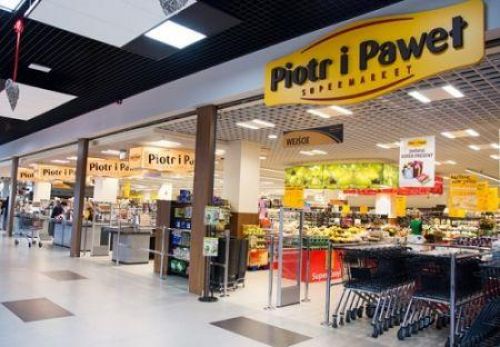 (Ecofin Agency) - South African SPAR Group announced earlier today May 15, 2019, that it was about to acquire majority stake in Polish supermarket chain Piotr i Pawel.

Piotr i Pawel has 77 stores and supermarkets as well as a distribution networks in Poland.

South African retail companies are increasingly expanding beyond borders since it has become hard to keep its margins amid low economic growth and rising households’ debts.