Climate change: AFC Capital to raise $2B to boost Africa’s resilience, a drop in the ocean 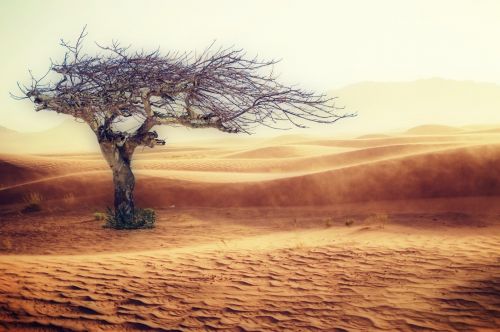 (Ecofin Agency) - Two billion dollars. That’s how much AFC Capital Partners wants to raise over the next three years to fund infrastructure projects that will make Africa more resilient to global warming. The asset manager unveiled its plan via a statement it released on Sept. 14.

AFC Capital said it would raise the first part of the funds, $500 million, over the coming year. According to the firm’s CEO, Ayaan Zeinab Adam, who spoke to Bloomberg in an interview, up to a third of that amount will come from the Green Climate Fund while AFC and two private climate funds provide $150 million. Private investors will mobilize the rest.

Though consequential, the $2 billion that AFC plans to invest in projects aimed at reducing Africa’s carbon emission and tackling climate change is a drop in the ocean compared with the continent’s infrastructure needs: $2.3 trillion. “Significant financing is urgently required for physical infrastructure that will survive the forces of climate change,” AFC Capital’s CEO said.

Africa, sub-Saharan Africa (SSA) especially, is the world’s region that is most threatened by climate change. In a recent report, the World Bank forecast that over 86 million Africans could be displaced due to climate change. To many, such a doomy projection could seem unfair given that Africa contributes very little to carbon emissions. Hopefully, efforts such as AFC Capital’s will help turn the tides.