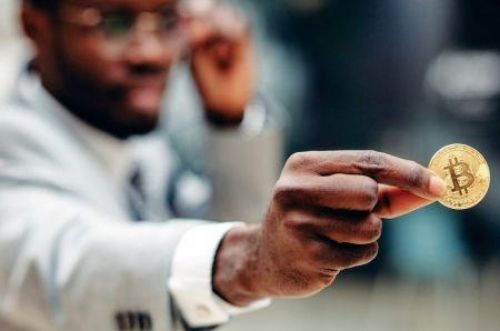 (Ecofin Agency) - The drop in cryptocurrencies’ value has not dented their adoption. Three African countries are among the top 20 global countries with the highest adoption rate.

In Africa, Nigeria is the leading country in terms of cryptocurrency adoption, according to a blog post from  Chainalysis, a U.S-based blockchain analytics company. The index published by the U.S. company aims to distinguish countries, based on the maximum amounts of financial resources that individuals and non-professional investors are willing to invest in those digital assets.

On a global scale, Nigeria is the eleventh. It is not the only African country in the world's top 20 however. Morocco ranks  14th while Kenya ranks 19th.  The three countries are part of a group of 10 where average incomes are considered to be below global standards.

Chainalysis ranks countries according to 5 sub-indicators, including person-to-person trading volumes and the value of cryptocurrencies received or sold on centralized and decentralized platforms.  The index does not, however, indicate whether cryptocurrency adoption is driven solely by residents, or by natives who return to their countries to take advantage of more relaxed trading conditions.

According to another ranking, Nigeria is the first country in the world where the search term ‘crypto’ and related keywords are recorded despite the decline in the value of bitcoin and similar digital assets.

Nigeria may owe its position as the leading African country with the highest crypto adoption to its population (over 200 million people). Kenya ranks fifth in terms of cryptocurrency person-to-person (P2P) trading volumes while Nigeria ranked 17th.

Even though the value of cryptocurrencies has dropped sharply (some currencies lost more than 50% of their value since November 2021), many people still trust them, trade them, and even use them in economic transactions.

In many countries where income-generating opportunities are limited, such assets provide an alternative. It is therefore not surprising that countries such as Vietnam (1st), the Philippines (2nd), and India (4th) are in the top 10 of the Chainalysis index.