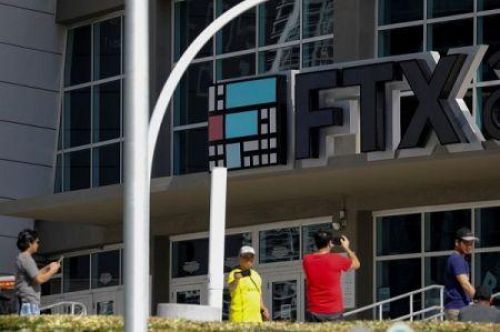 (Ecofin Agency) - The dream FTX Group sold to its investors turned to disillusionment with the firm filing for bankruptcy. Up to a few weeks ago, the firm was still attractive to many corporations and individuals, even in Africa, which hosts some of the victims of this new scandal.

Only a few African media outlets have covered the bankruptcy proceedings involving FTX Group, which was one of the most important cryptocurrency trading platforms until a few weeks ago. Yet, the scandal is also affecting actors on the continent. Legal and financial proceedings revealed that the platform engaged in speculative practices.

According to a report released in late September 2022 by Chainalysis, nearly US$101 billion in cryptocurrency transactions involving sub-Saharan Africa were recorded in the 12 months ending June 30, 2022. Thanks to an aggressive strategy, FTX Group was the most widely used platform in the region, and just months before its bankruptcy, it was still holding events to enlist new customers. The losses are consequential for those who can no longer withdraw their assets.

In countries like Nigeria, many people have chosen to invest their assets in such financial assets, in defiance of authorities’ formal bans. FTX Group promised an annual return of 8% on savings, and above all the possibility of converting them into US dollars. It was an alternative for many people in a country where inflation and depreciation of the local currency are causing a loss of purchasing power.

Individuals are not the only victims.  Some businesses also had cryptocurrency assets. One of them is Nigerian fintech Nestcoin, which cut about 30 jobs and significantly reduced the salaries of its remaining staff (according to Techcrunch) as soon as FTX announced bankruptcy.

Also according to unconfirmed media sources, through its sister company Alameda Research, FTX Group was investing in startups by requiring them to invest cash in cryptocurrencies. According to Ecofin Pro's transaction log, Alameda has funded at least four companies in Africa. Some of them said they were not subjected to the cash investment condition but others made no comment.

The difficulty with the current FTX Group scandal is that  African investors were investing against legal regulations. In any case, investigations are ongoing to understand the reasons behind the fall of such a platform, which managed to attract large institutional investors such as the Singaporean sovereign wealth fund Temasek.