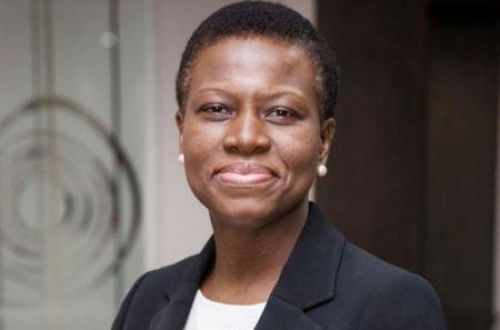 (Ecofin Agency) - Financial group, Standard Bank which owns 51% of the capital of its Angolan subsidiary, plans to increase its share in the company. The South African group wants to acquire the share of Angolan businessman, Carlos São Vicente who has been deprived of its assets (49% interest in Standard Bank Angola) in a fraud affair.

“Over the last two years, we have increased our stake in our subsidiaries in Kenya and Nigeria. If the opportunity arises in Angola as well, we will do so. Standard Bank will continue to look for more business in sub-Saharan Africa, where the International Monetary Fund is forecasting economic growth of 3.2% this year,” said Sola David-Borha (pictured), CEO of Africa Regions at the Standard Bank Group.

By choosing to strengthen its stake in its Angolan subsidiary, Standard Bank is targeting a country that is ranked among the six African states (Angola, Ghana, Kenya, Mozambique, Nigeria, and Uganda) that have contributed to strengthening its overall earnings in the first half of 2019.