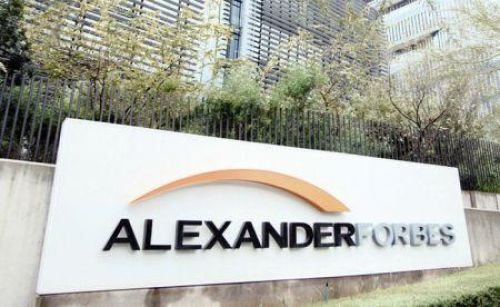 The buyer is Momentum Short Term Insurance Namibia (MSTI Namibia), a short-term insurance company operating in the Namibian market and owned by the South African group Momentum Metropolitan. Momentum offered R50 million ($2.6 million) for the operation, which is subject to the approval of the Namibian regulatory authorities: the Namibian Competition Commission and the Namibia Financial Institutions Supervisory Authority. It is expected to be completed in the second half of 2020.

The sale of this unit is part of the group's strategy to divest its insurance business. Last February, Momentum Metropolitan finalized the acquisition of Alexander Forbes' short-term insurance business in South Africa.

As part of the new sale, part of the financial resources obtained will be redistributed to Alexander Forbes' shareholders. The other part will be used to finance the Group's liquidity and investment needs. 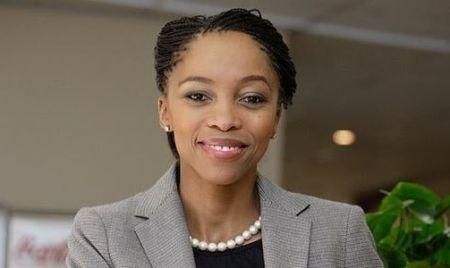 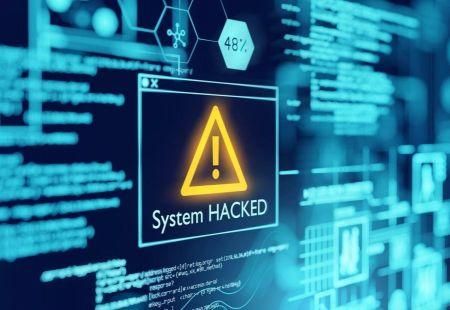 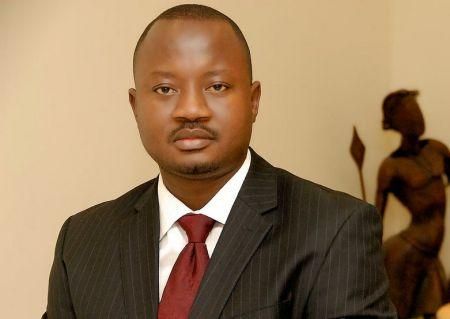