Nigeria: Potential losses on government securities are on the rise 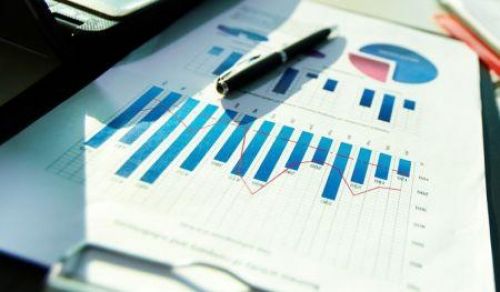 (Ecofin Agency) - Potential losses for investors eyeing public securities issued by the Nigerian government are on the rise. Data on the consumer price index provided by the national bureau of statistics showed that inflation rose to 13.2% in late August 2020, against 12.8% in late July.

Traditionally, investors seek yields higher than the price hike level but with the current evolution of interest rates on one-year bonds issued by the Nigerian Treasury, yields have declined from 15.2% for that issued on 26 June 2013 to only 3.3% for the recent one issued on 12 August 2020.

At the same time, inflation has continued to rise, mainly due to the closure of borders in mid-2019 with a ban on the import of certain items. Also, the decline in oil prices has affected income in foreign currencies and this has in turn put significant pressure on the local currency (naira). Finally, the Nigerian economy received another strike with the coronavirus pandemic and the heavy rains that affected the country’s productivity.

In July this year, the net loss for investors targeting government bonds with a year of maturity was only -9%. Today, the net loss is about -10.2%. This situation, coupled with the difficulty in repatriating foreign exchange, may discourage foreign investors eyeing short-term government securities from the Nigerian government.

The situation could deteriorate, given the evolution of bank credits in the second quarter of 2020. They have increased by only 1.7% compared to the first quarter. Banks preferred to invest in government bonds, which are traded on the secondary market.

Financing the government presents less risk and therefore less provisioning. In these troubled times, this represents a haven.

14,125 employees together covered 175,655 kilometres to the benefit of several charity organisations
Covid-19: More than 80% of affected persons in Africa show no symptoms (WHO)
Nigeria could privatize its public oil corporation
Egyptian govt to pump $1bln in Suez Canal’s modernization 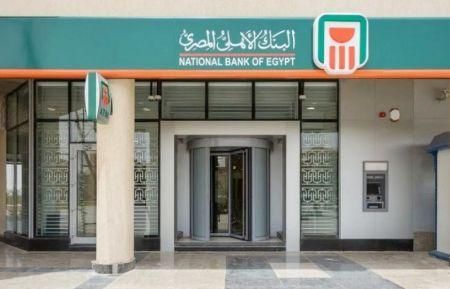 The National Bank of Egypt (NBE), one of the largest public banks in Egypt, has...
African Development Bank named to the board of World Business Angels Investment Forum 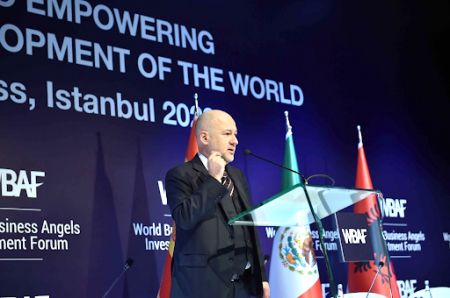 Billionaire Jack Ma who founded the e-commerce platform Alibaba has just been...