DRC: Seven banks are yet to attain the US$30 mln minimum capital requirement (IMF) 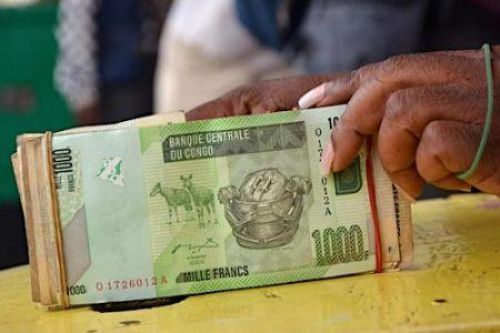 (Ecofin Agency) - Banks operating in DR Congo are required to increase their minimum capital from US$30 million currently, to US$50 million, according to a recently released International Monetary Fund assessment report. The capital increase is expected to be carried out following some regulatory milestones.

Four of the banks active in the country already have equity exceeding the US50 million mark. However, seven others are still below the US$30 million mark. According to the IMF technical assistance report, the minimum capital requirement reform should have been effective from January 2022. However, the Congolese central bank postponed its effective date due to the coronavirus pandemic.

To be able to attract enough funds to comply with the new rules by the new dates, the seven banks that still need to take action must show investors that their operations are profitable enough. However, when compared to other African countries where the economy largely depends on mining activities (Tanzania, Zambia, and Guinea Conakry), the Democratic Republic of Congo is the country with the lowest return on assets and the lowest return on equity. In this context, it will be difficult to find investors for new capital increases.

In addition, the IMF notes that non-performing loans represented 8.5 percent of the overall bank loans in the country as of the time the assessment was made. the capital adequacy ratio is 14 percent, far below the ratio in countries like Ethiopia which have a comparable population size.